In 2019 Académie des Arts Traditionnels and Fondation de la Mosquée Hassan planned together with Renner the restoration of the precious loggia made of cedarwood, that is on the top of the mosque in Casablanca. The restoration and the protection of the 180 columnes and of the decorated enormous ceiling is an exciting challenge.

At a distance of only one generation from the grand opening in 1993, Hassan II Mosque is still the second highest religious building in the world. Every year thousands of people reach this strip of land, stolen from the Atlantic, in order to contemplate the most amazing monument in Morocco. One of the most important mosques in the world. King Hassan II wanted it fantastic, capable to challenge the high waves of the sea and the merciless solar light.

This website is online to testify the thought and the work, that filled with life the restoration activities of a monument, that is part of the world architectural heritage.

THE AIM: PROTECTION OF BEAUTY

25 years after the opening, the loggia wood was seriously ruined by the atmospheric stress. For the enhancing and the protection of this masterpiece, team Renner chose hydro-oils Ultimate Protection UV+.

They do not peel off

They shield from solar radiation

They impede fungi, moulds and bacteria from proliferating

They resist to water

They defend against salty sea mist

They protect from abrasion

They nourish the wood, enhancing its original features

They reduce VOC emissions and are attentive to the nature

All these features are perfect for the maintance of a masterpiece, such as the one in Casablanca.

A long and hard work was required for the elimination of the old coating, stratified and never removed from the columns and the ceiling of the loggia of Hassan II Mosque.

After this restoration, sanding the colonnade will be no more necessary.
The durability, the resistances and the aesthetics of the coating products will enhance the wood of Hassan II for years.

The throne
above
the Ocean

THE HIGHEST MINARET IN THE WORLD

When the French architect Michel Pinseau received the assignment to project the great Hassan II Mosque, he was inspired by a Koran verse, in which it is written that the God throne was built on the water.

The mosque boasts the second highest minaret of the world (210 metres) and, in the space between the square and the temple, can host 105.000 believers.

Hand-crafted tradition and high technology of materials are combined together in this building, provided with a laser ray heading to Mecca, automatic titanium doors, heated flooring, inner parts made of Tafraout granite, Agadir marble and Middle Atlas cedar wood.

Moreover it is equipped with: 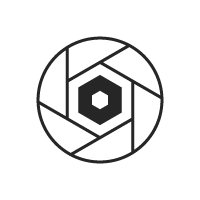 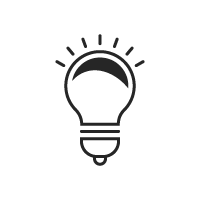 0
enormous chandeliers
made of Venetian glass 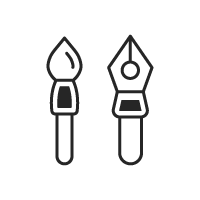 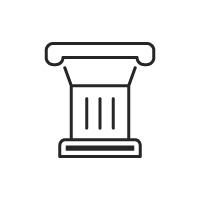 FOR THE PROTECTION OF WOOD

The mission of Renner Italia laboratories is fixing over time the beauty of wooden works.
Ultimate Protection UV+ is the leading research in field of coatings for exterior. A concentrate of technology attentive to the environment and adjusted for the most actual needs of technicians and architects.
Through the communication project rennerheritage.com we wanted to testify the important effort of Renner Italia to preserve the historical and cultural heritage in every part of the world. 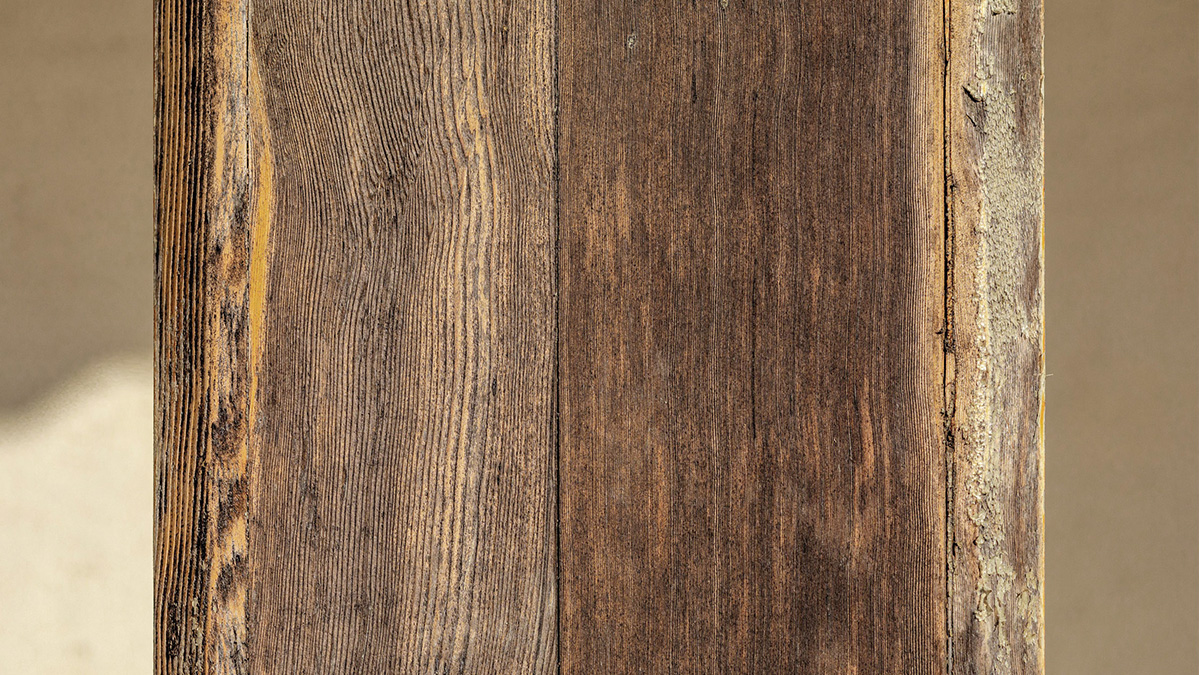 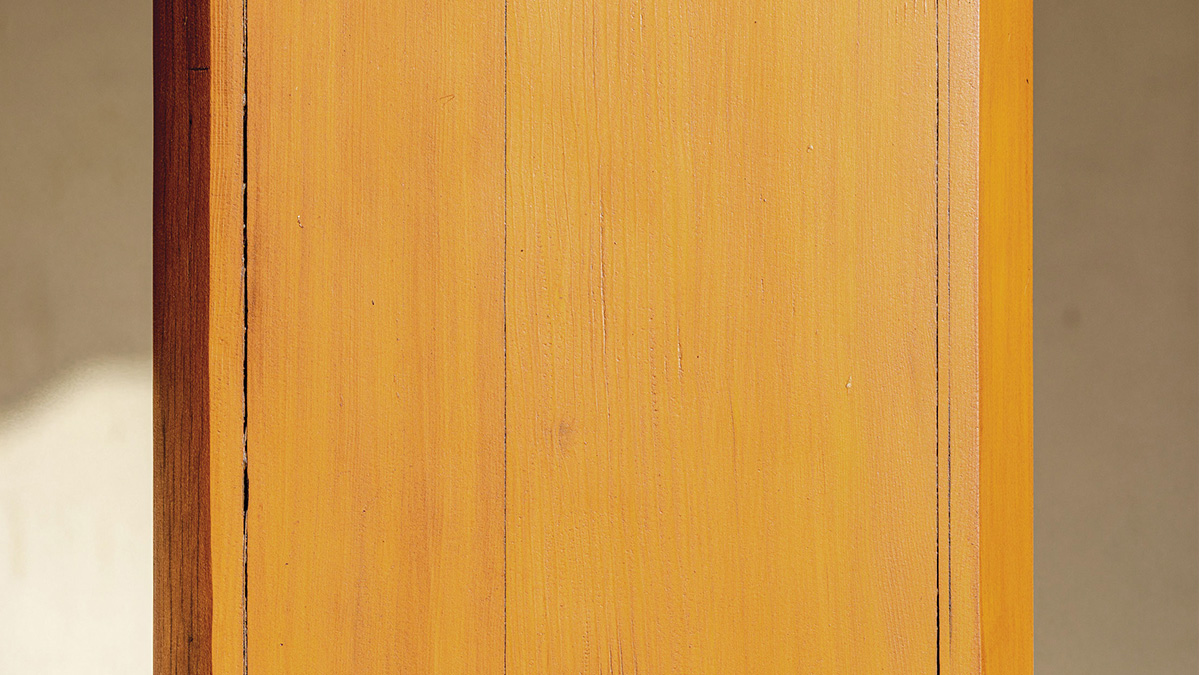 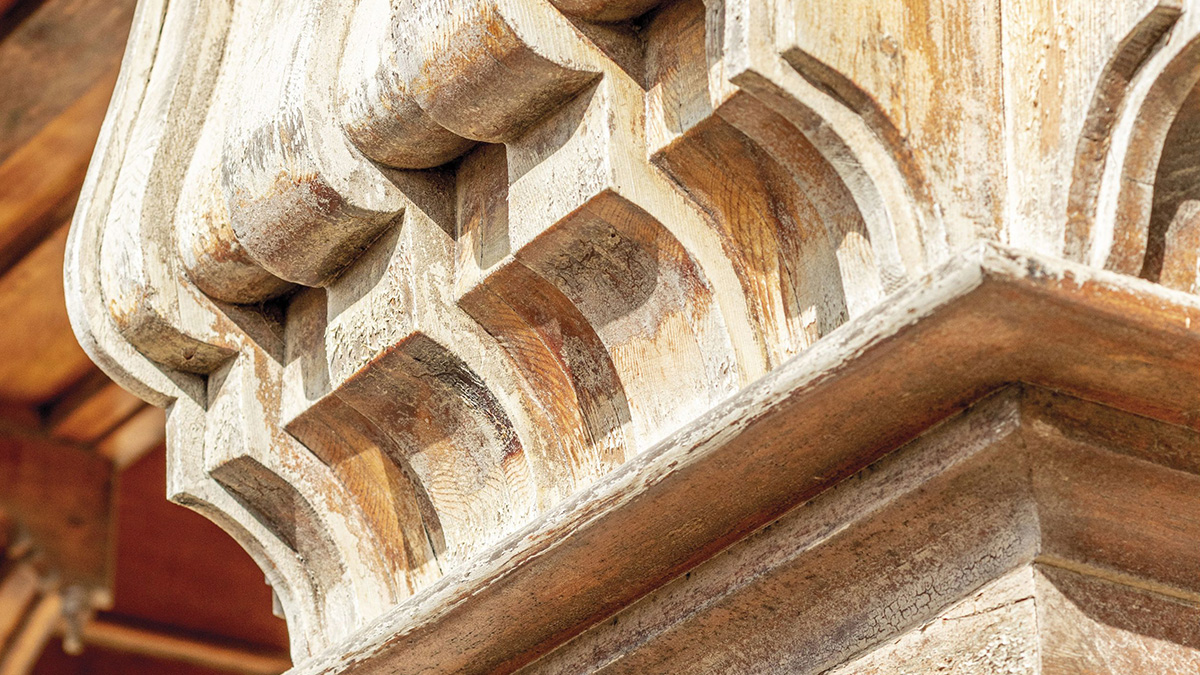 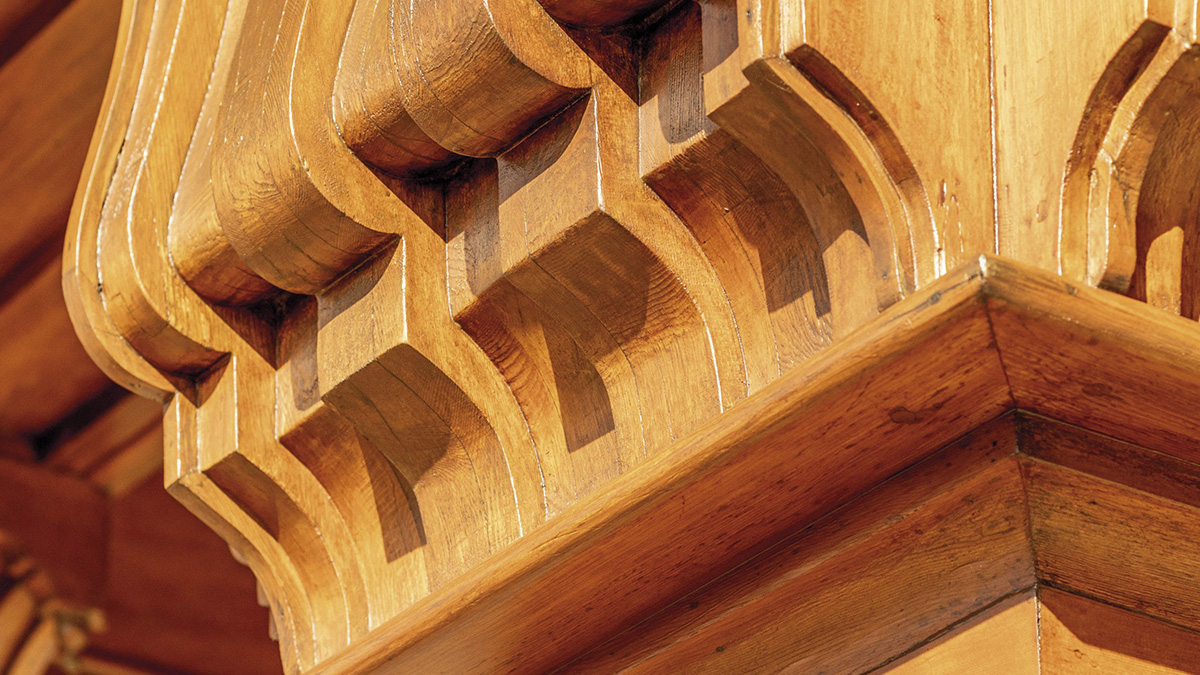 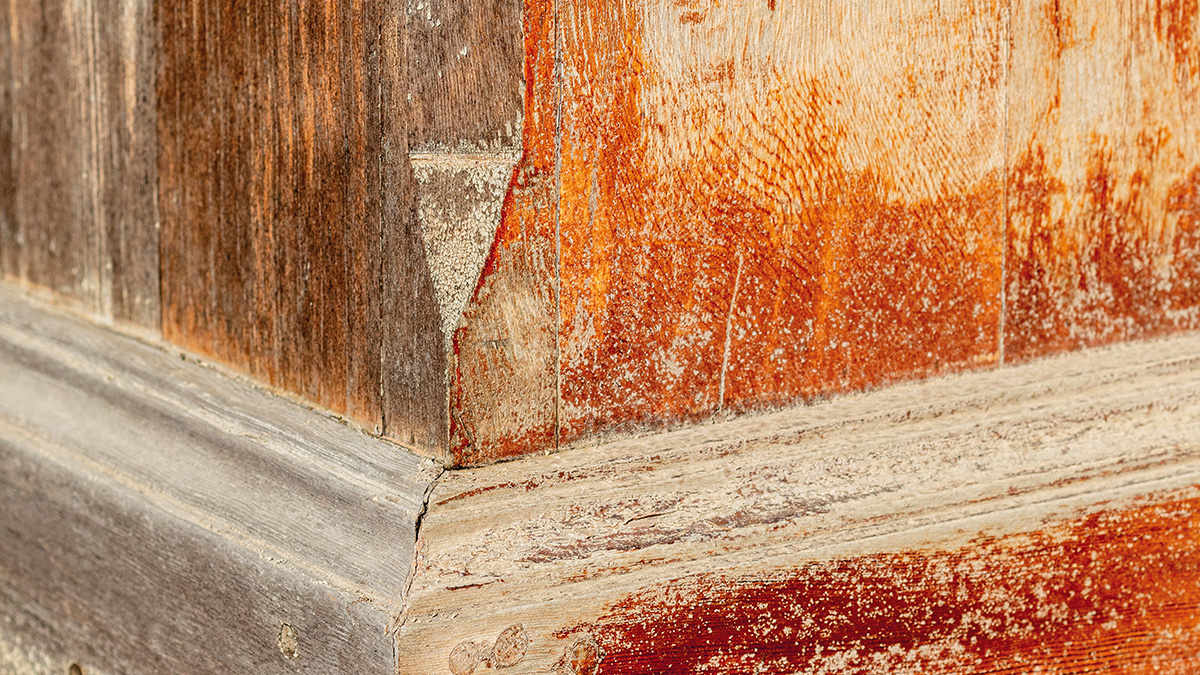 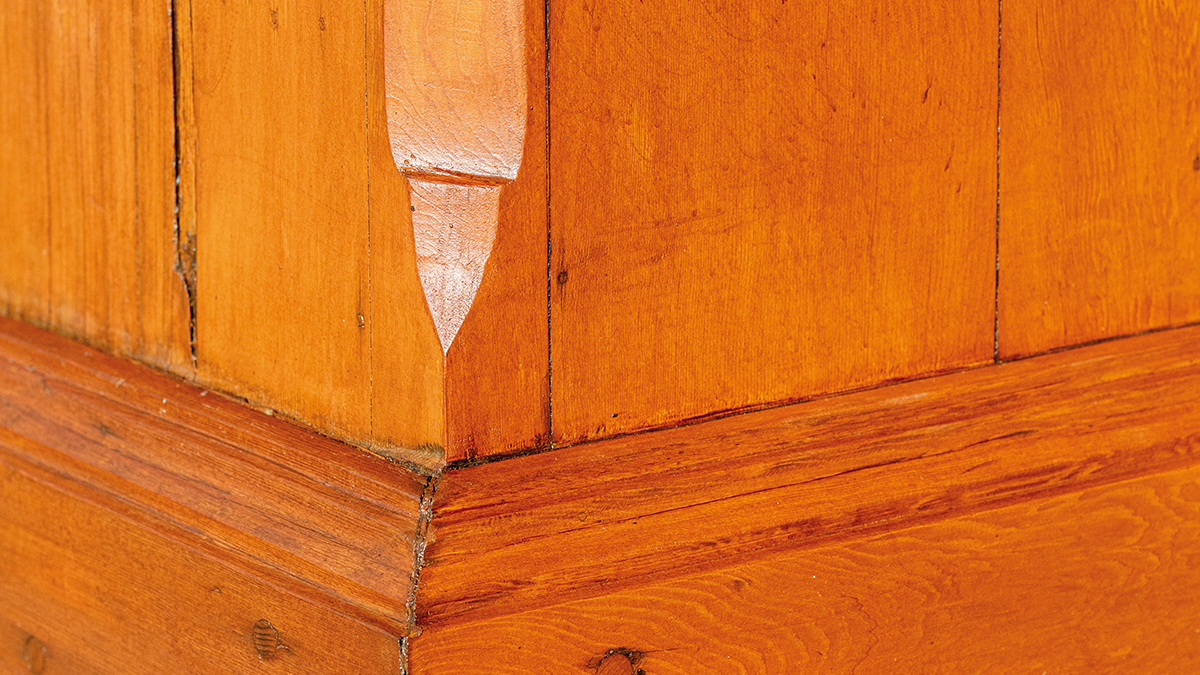 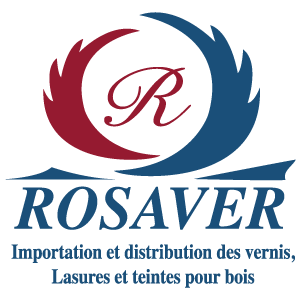 The coatings for Hassan II, a project in cooperation with